In Syria’s civil war there have been close to 300,000 killed since it began in approximately late 2011.

All together, 6,000,000 human beings were starved, tortured, deprived of humanity, burned alive, shot in the back and thrown in ditches they had dug for themselves and escorted into gas chambers. Among some of the ways that they were destroyed, obliterated by the Germans while the majority of the world looked away.

What more can be said? Given the population growth after the 2nd war – the six million cannot be quantified. Nor can their contributions to a world in need of medicinal, economic and governmental solutions.

As I wrote several years ago – you can read it hear – https://freddyzalta.wordpress.com/2009/04/21/not-six-million-by-freddy-s-zalta/

It was not just six million – an infinite amount of lives will never fight for equality, cure the sick, feed the poor or create agriculture in a barren land. So, no, I will repeat it here.

It was not just six million who perished – nor the lived they would have birthed. Think about the contributions that could have saved lives, stopped suffering and added light and understanding into a dark ignorant world.

They say we must never forget and the world will not sit by while another holocaust is taken place. “Never again,” they cry.

Unfortunately the fires of a Holocaust are spreading wildly around the world; unless actions are taking to put out the flames – it wont just be six million this time. 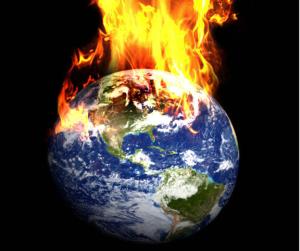